Cat Finnie : About Me 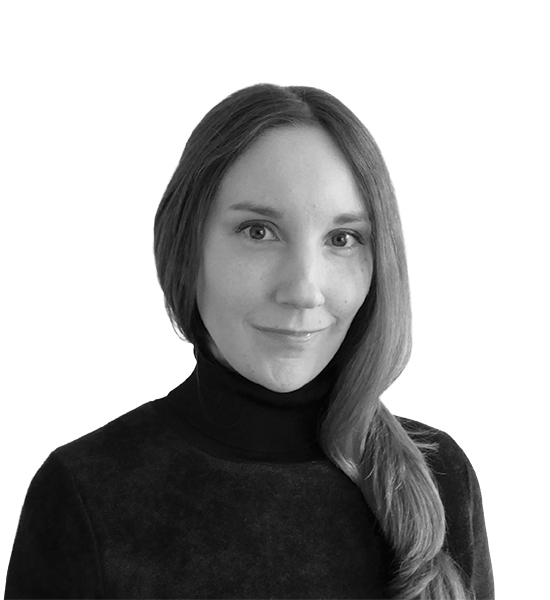 Cat Finnie is a freelance illustrator, living in London, UK. She enjoys creating colourful, digital illustrations in a decorative conceptual style. Her work often brings in an element of the surreal as she is interested in creating images with a dreamlike quality - a sense of ambiguity and the mysterious.

Cat attended Nottingham Trent University and has a First Class BA(hons) in Graphic Design. She has been freelancing since 2011, working mainly in advertising and packaging, and is recently directing her illustration work in a more personal direction.

Cat's clients include: Medium, Longreads, Culture Night Belfast, Tortoise Media, Which? Magazine, Macmillan, and The Guardian. She is proud to be represented by Us Folk in Northern Ireland and Ireland.